The Last of the Storm Boars 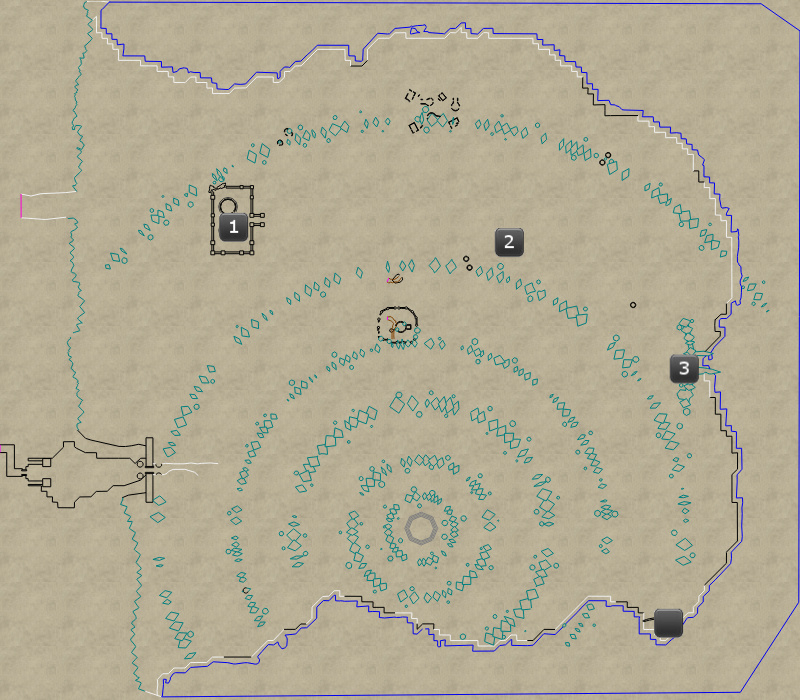 Few updates that may be helpful for this task, which at times can be a bit buggy.  If you pop the mobs and fail to kill them before they depop, or another group pulls your quest mobs (thanks script boxers), you can camp and log back in and you will be able to pop the mobs again.  This works for all thee mob spawn points, however on the 3rd spawn point, once you kill the 3 undying dire wolves, then you can no longer pop the 3rd wave again.  So make sure you kill those 2 giants asap after the dire wolves or you will have to do the whole task over again if you miss killing them for any reason.

Also, on the first spawn point (single orc in fort), pulling him outside the fort does indeed update the steps, so you don't need to kill inside the fort.

Once you know the ins and outs this quest is good repeatable xp.  9 kills for 25 aa, then kill random stuff until the 12 min lockout is up and repeat.

For the Giant Fort part, I'm pretty certain you need to kill the orc inside the hut, kiting him outside the fort didn't update the quest.

Dont fight the wolves at the top of the bridge or you get skelly adds.  Fight under the giants feet.  They dont activate until wolves die and if you take too long killing adds giants depop.

Got step 6 update at -262, -2441, 23. There is no update when you get there, what happens is the 3x wolves, 2x giants spawning (under the bridge).
At this point we didn't get an update until we killed the 3 wolves.
After the 3rd wolf died we got step 6 and 7 updates.
After that we were able to attack and kill the two giants under the bridge and finish the quest (after failing many times).

If you have any difficulty getting NPCs to spawn at any point in this quest I would just drop the task and start over. It's a pain but running around trying to get the NPCs to spawn was never effective for me.

More on it being buggy and what we did to finally get updates... Mage pets seemed to be an issue with the first update on the orc, so we suspended the pets. In addition, since I was the task leader, we also stopped dps at 5%, no dots to ensure I got the kill shot. That worked perfectly. Eight other attempts had all failed, this worked.

This quest is buggy.  For one, you want to kill the orc in the room he spawns or you might screw up the script, on the first step.

Key points for when we did this. The group leader should be task leader and do all of the updates, leading the group to spawn the mobs. If we had someone else do it, we didn't get updates.

Find the lost Storm Boars somewhere near the great bridge 0/1 (The Eastern Wastes) > These are more underneath the bridge. You will see the wolves on one of the sides and the giants are further under.